What am I done, I've not pressed the right button, Yes we're back hello everybody it's Tuesday night is Cheese Night, except that's not it's Saturday night this is the great British Cheese Weekender. This is our contribution to improving the lot of a lot of small cheese makers and generally promoting the fact that cheese is beautiful cheese is very beautiful and we know that the British cheese renaissance is something that kicked back to this sort of 1970s with the likes of Randolph Hodgson and Pattirick Rance who really developed the cheese in the UK from a very poor start that we were sitting in the 50s and 60s and created the cheeses that we have in the UK right now.

We have in the UK nearly 1,200 cheeses that's more than the French. They've got more cheese makers than us a lot of their cheese makers and a very unimaginative way or making the same cheese right whereas we in the UK have just done a proliferation of astonishing Jesus Italy which is why tonight we've got on a specialist Ruth Ruskin from the fine cheese company she knows so many of the cheese makers in the UK at the moment so we've got her so let's bring her in let's press the magic button come on Ruth come on down.

hey very well thank you thank you very much for joining us here is the weather as beautiful where are you tonight I am it's a little finished and hotel Abington I'm in the middle of nowhere it's very nice there's trouble out there I don't know what's going on but the middle of nowhere seems like the perfect so where do you spend your day sort of i'm assuming both perhaps so we have arbitrary moons just outside bars it's about 20 minutes they put six just near the end for near the Marshfield ice cream people exactly just didn't know no ice cream yes that's where we keep our cheese so that's where I'm based. 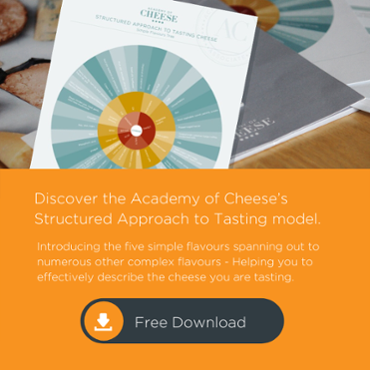 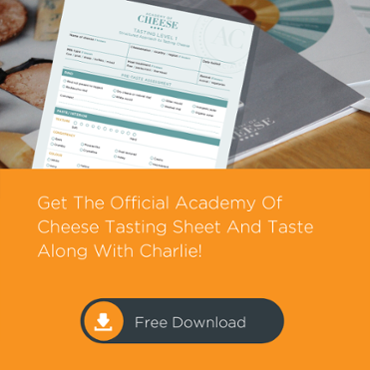 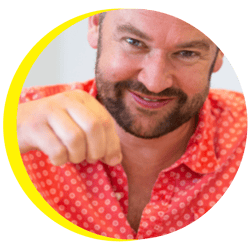